In 2019, Ximen acquired the former producing Kenville gold mine along with all existing permits, infrastructure and equipment. The Company then initiated permitting to develop a new 1200 metre decline and do underground drilling. Once this work gets underway, the Company will move toward extracting a bulk sample for offsite processing. To date, surface buildings and roads were rehabilitated, the portal site for the decline was stripped, a transformer for hydro power supply was installed, and a new mine compressor was purchased. Water and waste rock quality surveys were completed, showing that the mine drainage water is high quality and the waste rock is non acid generating. The Company intends to be extracting a bulk sample this year and then be in a position to move toward continuous production. Historically, the Kenville mine produced 65,381 ounces of gold from 158,842 tonnes processed.

Photos of the Kenville gold mine infrastructure – January 2020.

The Brett property was acquired by Ximen in 2014 and has a history of surface exploration drilling, geophysical and geochemical surveys, as well as approximately 240 meters of underground drifting and raising, and a 291 tonne bulk sample processed at the Trail smelter for a recovered grade of 27.7 grams per tonne. Bonanza high-grade and bulk low-grade types of epithermal-style gold mineralization have been identified on surface and in previous drill holes. In 2019 Ximen initiated a permit to extend the underground workings and do diamond drilling to further define the main zone and explore parallel zones. This program is expected to be started this year.

Further the Company is pleased to announce that it has engaged Laurentian Bank Securities Inc. to act as strategic financial advisors and to assist the Company to source capital and evaluate potential merger and acquisition opportunities. 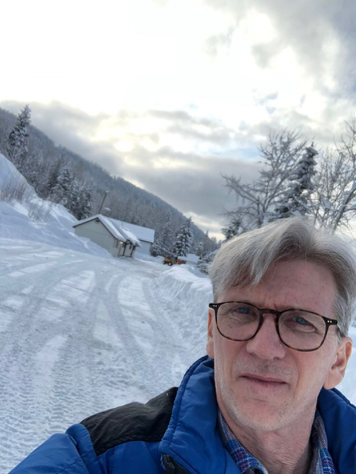