Sibanye Stillwater’s dealmaking boss said the precious metal
miner’s immediate priority is to expand in battery metals rather than gold.

Some of the biggest mining companies are expanding into or
eying commodities tied to the green revolution, such as metals used in
electric-vehicle batteries. Already this year, Johannesburg-based Sibanye
struck deals to buy a nickel hydrometallurgical processing facility in France
and acquire a stake in the owner of a lithium project in Finland.

That marked Sibanye’s first foray into battery metals as CEO
Neal Froneman looks to grow and diversify the company. The CEO has already
transformed Sibanye from a gold miner focused on South Africa to a giant in
platinum-group metals by expanding at home and in the U.S.

“At the moment it’s very difficult to find value in the
gold sector,” he said on an investor call on Thursday. “I don’t see
the gold price doubling or tripling, but I see battery metals doing that in the
not-too-distant future.”

Sibanye is still interesting in expanding its gold business
in the long term, Froneman said. Earlier this year, he said he was prepared to
spend as much as $5 billion on gold assets with an annual output of more than 1
million ounces.

The company is also weighing options to develop uranium
projects at its Beatrix West and Cooke assets in South Africa, where it sees
gold output gradually declining from 2025 as commercially viable reserves
dwindle.

Get the biggest business
stories emailed to you every weekday.
Go to the
Fin24 front page.

We live in a world where facts and fiction get blurred

In times of uncertainty you need journalism you can
trust. For only R75 per month, you have access to
a world of in-depth analyses, investigative journalism,
top opinions and a range of features. Journalism
strengthens democracy. Invest in the future today. 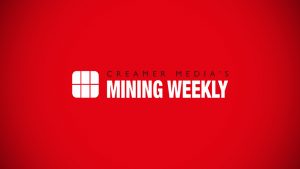 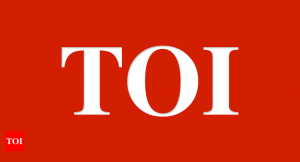 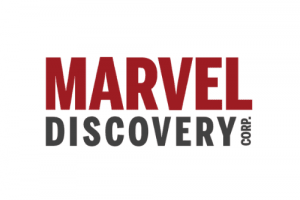 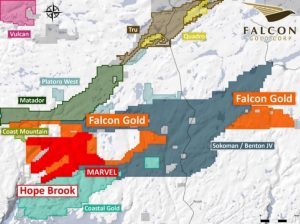 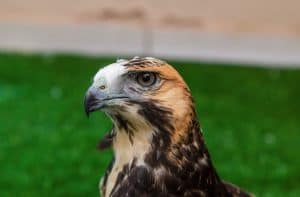