Vancouver, B.C., September 03, 2020 – Ximen Mining Corp. (TSX.v: XIM) (FRA: 1XMA) (OTCQB: XXMMF) (the “Company” or “Ximen”) is pleased to provide the following update on progress at the Kenville Gold Mine project in the Nelson mining camp in southern British Columbia.
Work on the 257 portal continues with excavation of the 257 Portal completed and fabrication of new steel sets that will be installed underground prior to placement of the new steel culvert outside of the underground workings. When everything is installed, we will be ready to start breaking rock.

Entrance to Kenville 257 Mine Level 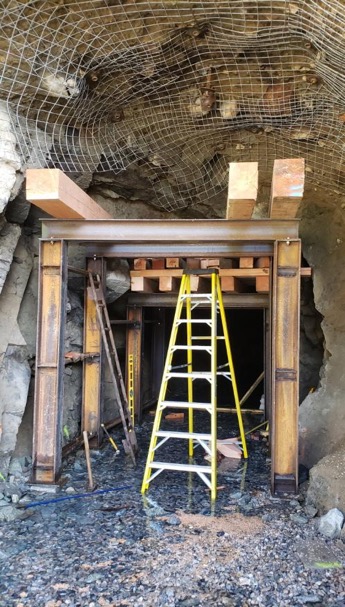 The Company received written notice from the regulators identifying items required for the Environmental Management Act Waste Discharge Application for the Kenville Mine Site Advanced Exploration Project. In addition to information already assembled, requirements include a Technical Assessment Report summarizing environmental aspects, public notification, engagement with selected First Nations groups, agency referrals, a notification and engagement report, and completion of Declarations of Competency and signed Conflict of Interest Disclosure Statements by qualified professionals. Ximen is initiating these final steps required for the new decline permit. The notification process has started, and the Company is working with its consultants to complete the remaining items within two weeks. 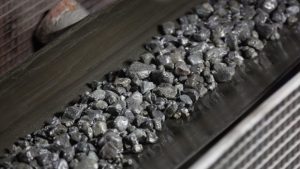