Vancouver, B.C., February 20, 2020 – Ximen Mining Corp. (TSX.v: XIM) (FRA: 1XMA) (OTCQB: XXMMF) (the “Company” or “Ximen”) announces that that it has entered into a Property Purchase Agreement (the “Agreement”) dated February 14, 2020 with Klondike Gold Corp. (“Klondike Gold”) for the acquisition of 100% of all of Klondike’s British Columbia properties totalling 98 mineral claims covering 4,171 hectares and one Crown Granted mineral claim of 8.7 hectares located in the southeastern part of the province. The agreement covers four properties, namely Ron Gold (Nelson), Clubine, Hughes, and Quartz Mountain. 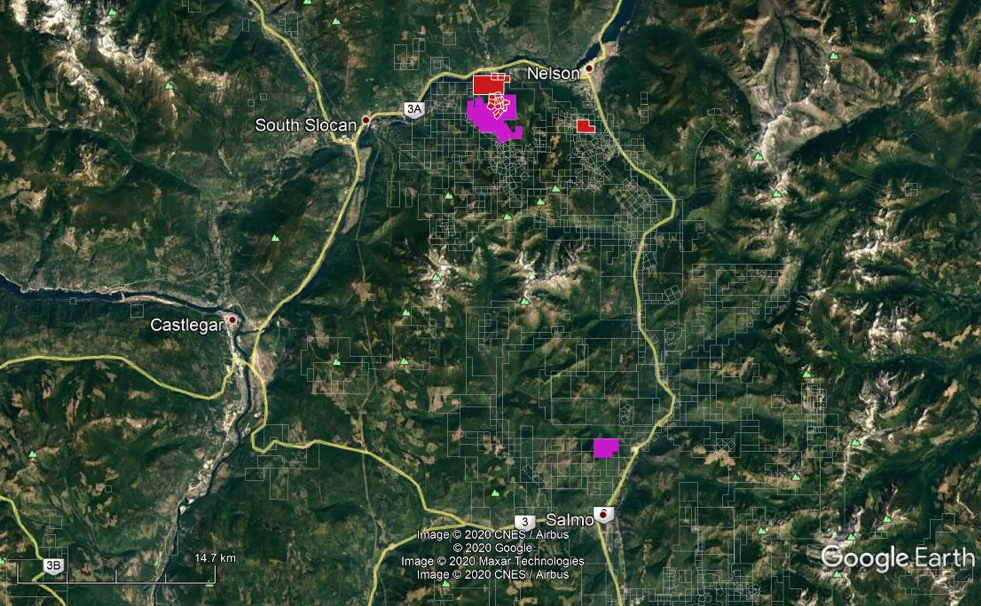 The Ron Gold (Nelson) property adjoins Ximen’s Kenville Gold Mine near Nelson, BC and consists of 29 mineral claims and one crown grant covering 1,176 hectares. Historically explored for structurally controlled gold-bearing vein mineralization related to the Silver King shear zone, the property also has potential gold-bearing porphyry-related mineralization. Several historic mineral occurrences occur within the property. A gold and copper soil anomaly was defined in 2017, with gold values ranging up to 1634.8 ppb (1.6 g/t Au) and averaging 49.8 ppb Au, and copper values ranging up to 1614.3 ppm Cu and averaging 189.8 ppm Cu (BC Assessment report 37345).

The Clubine property comprises 5 claims covering an area of 232 hectares, located just north of Salmo, BC. and situated about 25 kilometers south of the Kenville Mine. Mineralization on the property includes the historic Clubine-Comstock mine and the Maggie zone. The Clubine-Comstock historic mine production totaled 3,964 ounces gold, 7,699 ounces silver and 818 kilograms zinc from quartz and quartz-carbonate veins containing pyrite, chalcopyrite, galena and minor sphalerite and pyrrhotite (BC Minfile). The Maggie zone high has high silver but low gold contents and consists of quartz and quartz-carbonate veins mineralized with galena, sphalerite and minor pyrite. In 2009, Klondike Gold drilled nine holes to test the Clubine vein system down dip to the east of the historic mine and intersected a mineralized zone with gold grades ranging up to 38.19 g/T Au across 0.95 meters (CB09-1). 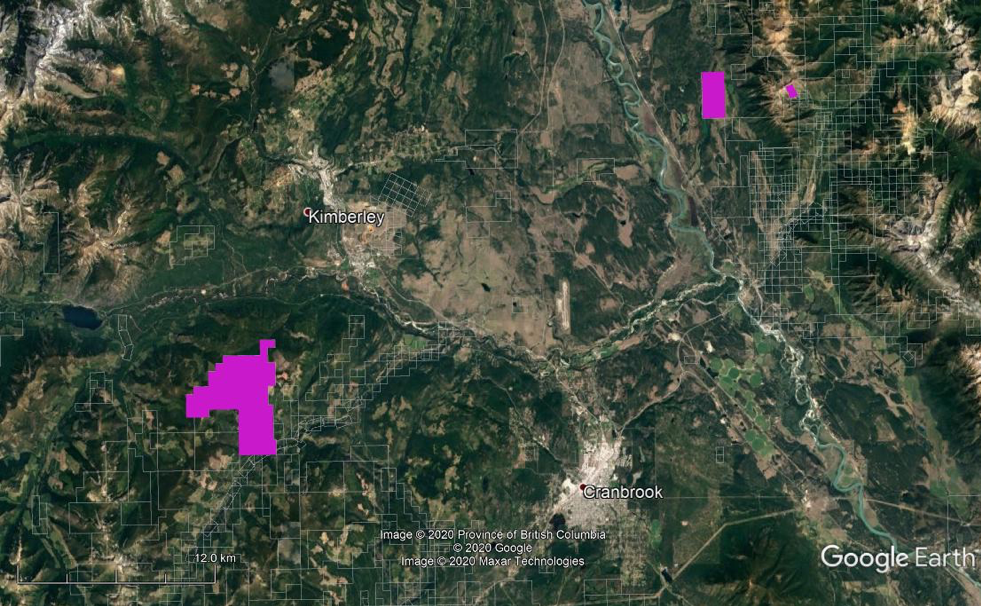 The Hughes Range property is located approximately 20 km northeast of the town of Cranbrook, BC and consists of 6 claims covering 411 hectares and including one mining lease covering the past-producing Kootenay King mine. Work prior to 2012 was focused on a massive sulphide target like the Sullivan deposit, related to the Kootenay King stratiform lead-zinc deposit. Placer gold has been recovered in the area as well, and there are several gold occurrences on the property. In 2012, a widespread zone of disseminated copper sulphide mineralization was discovered within a southwest trending structural corridor that is marked by Cretaceous intrusive rocks and base and precious metal vein mineralization.

Completion of the property purchase is subject to the satisfaction of a number of conditions, including approval from the TSX Venture Exchange. 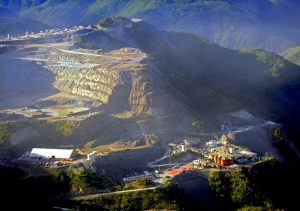 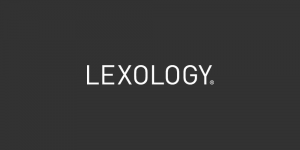