August 10, 2021. Vancouver, B.C. – Marvel Discovery Corp. (TSX-V: MARV), (Frankfurt: O4T1), (MARVF: OTCQB); (“Marvel” or the “Company”) reports that Karim Rayani (The “Acquiror”) both directly, and indirectly through R7 Capital Ventures Ltd. (“R7 Capital”), an investment company wholly owned by Karim Rayani acquired an aggregate of 8,259,000 common shares of Marvel Discovery Corp. (“Marvel”) by way of a series of open market purchases on the TSX Venture Exchange. As a result of the July 16th 2021 acquisition of 420,000 common shares in Marvel, the Acquiror now holds 10.5% of the issued and outstanding common shares in the Company.

The Acquiror has paid an aggregate of $794,515.80 representing an average purchase price of approximately $0.0962 per share. On June 28, 2021, R7 Capital, by way of a private placement acquired a further 2,000,000 common units at price of $0.10 cents for an aggregate of $200,000 comprising of one common share and one share purchase warrant exercisable at $0.15 cents for a three-year period.  The Acquiror has received incentive stock options to purchase an additional 1,825,000 shares of the Company. Together the shares purchased directly and indirectly, warrants, and stock options received by the Acquiror represents 14.9% of the issued and outstanding common shares of the Company (assuming exercise of all warrants and stock options held).

This press release is issued pursuant to National Instrument 62-103 – The Early Warning System and Related Take-Over Bid and Insider Reporting Issues, which also requires a report to be filed with regulatory authorities in each of the jurisdictions in which the Company is a reporting issuer containing information with respect to the foregoing matters (the “Early Warning Report”). A copy of the Early Warning Report will appear with the Company’s filings on the System for Electronic Document Analysis and Retrieval (SEDAR) 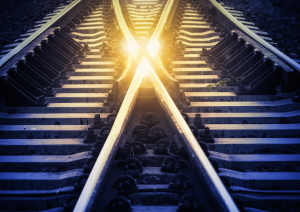 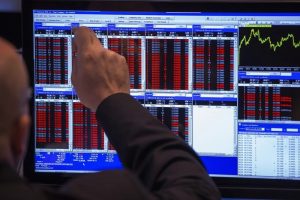