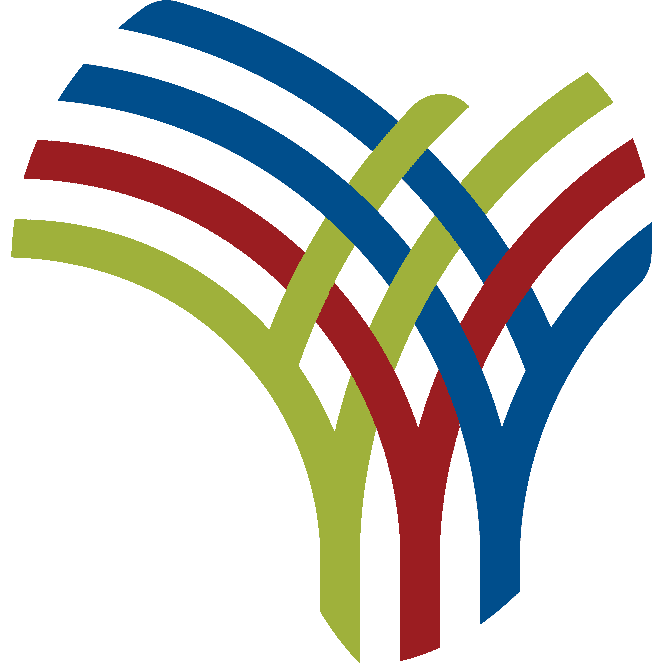 THE Ministry of Minerals has built three refinery centres as a part of the Tanzania’s strategy to get rid of mercury in the extraction of gold. The centres are located at Itumbi (Chunya), Lwamgasa (Geita) and Katente (Bukombe) areas with most populated small-scale miners. Addressing the Parliamentarians on Tuesday, the Deputy Minister of Minerals, Prof […]

TORONTO, Sept. 08, 2021 (GLOBE NEWSWIRE) — Galantas Gold Corporation (TSX-V & AIM: GAL; OTCQX: GALKF) (“Galantas” or the “Company”) announces that James I. Golla has resigned from the Company’s Board of Directors, effective immediately. Mr. Golla has served as a Director of the Company since June 2001. Róisín Magee, Board Chair of Galantas, commented: […] 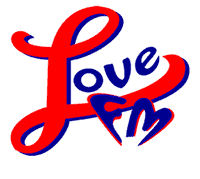 There is a significant amount of gold inside the Chiquibul- that is what Boiton Minerals Limited has determined and what the company’s environmental consultant told Love News today. Over the weekend, Love News visited BML’s gold mining activities deep inside the Chiquibul. The trip was facilitated by Friends for Conservation and Development (FCD) who is […] 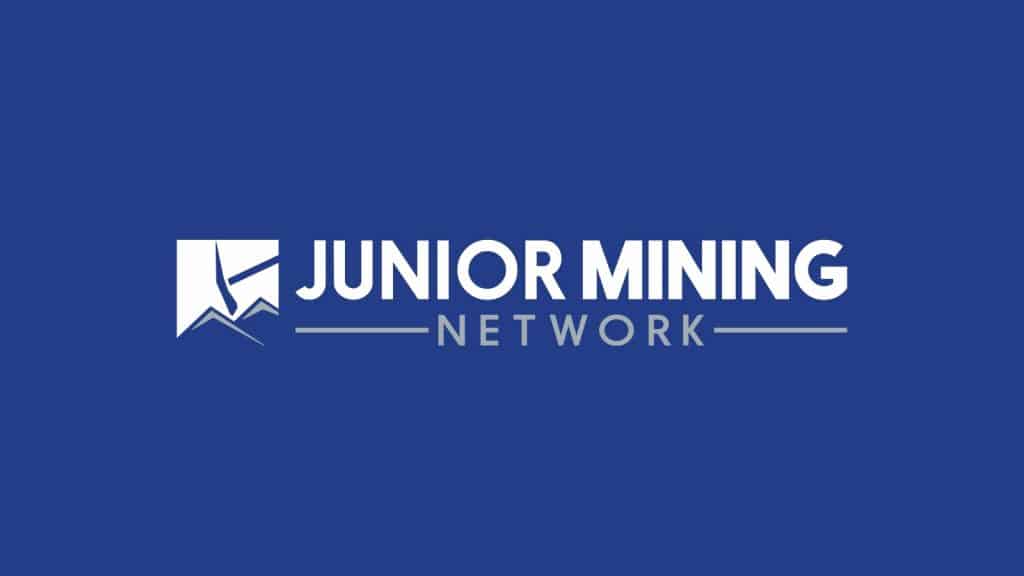 VANCOUVER, BC, Sept. 8, 2021 /CNW/ – Josemaria Resources Inc. (TSX: JOSE) (OMX: JOSE) (OTCQB: JOSMF) (“Josemaria Resources” or the “Company”) is pleased to provide an operations, management and financing update regarding the significant progress made at its 100% owned copper-gold-silver project in the San Juan Province, Argentina. Adam Lundin, CEO comments, “This year has been […] 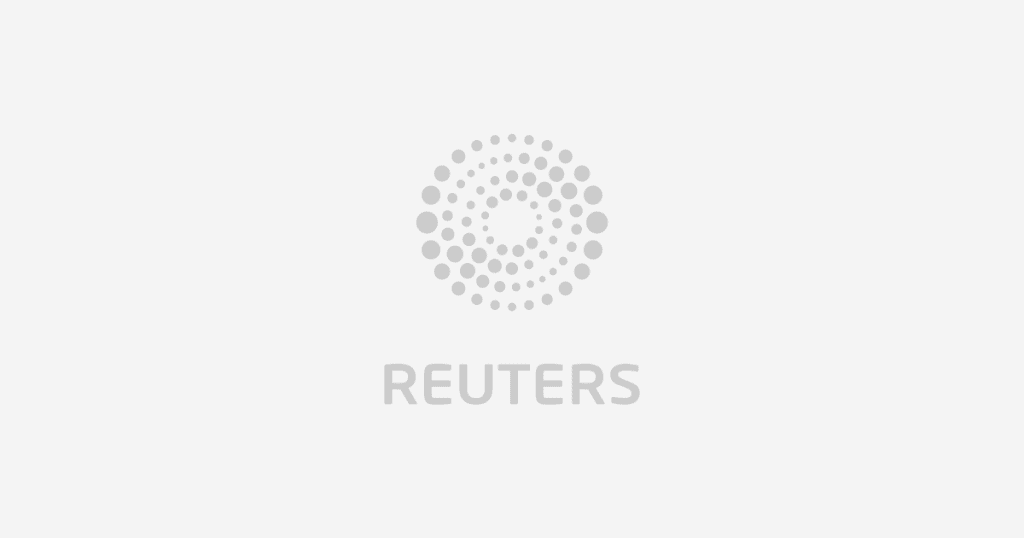 Sept 8 (Reuters) – Australian shares fell on Wednesday, dented by heavyweights mining and gold sectors after most commodity prices took a hit on demand crunch as the greenback strengthened. The benchmark ASX 200 index was down 0.4% at 7497.40 points, as of 0034 GMT. Gold prices were set for their biggest intraday drop in […]

The 1800s gold rush had a great effect on the state of Victoria and Australia as a whole. The ruins and corresponding riches of gold mining enterprises can be seen across the country. One such example is the town of Walhalla in rural Victoria. The town lies in a valley surrounded by mountains and can […] 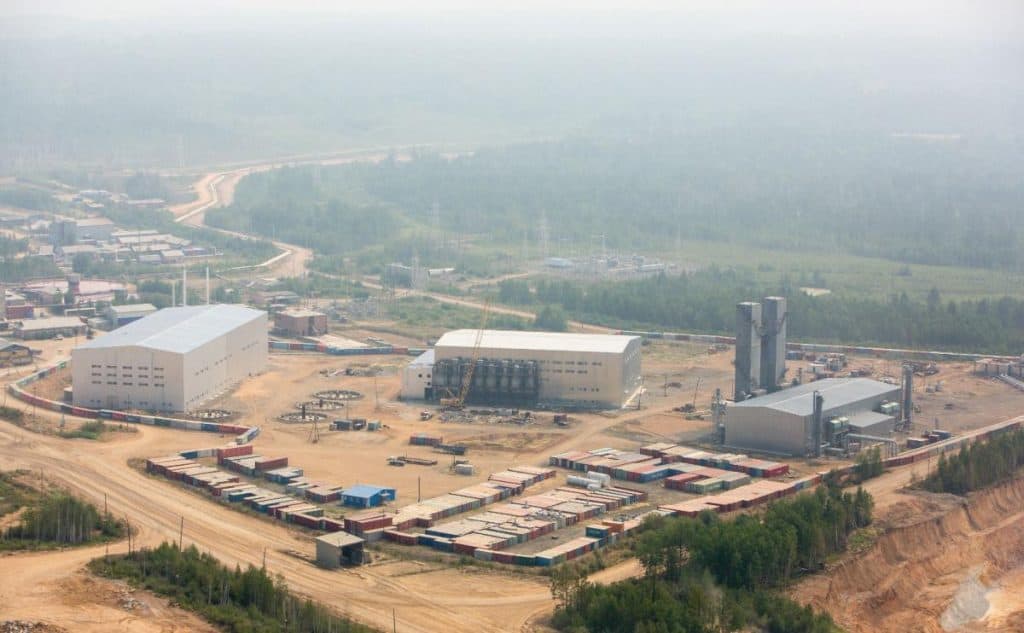 At the recent Eastern Economic Forum, gold mining company JSC MC Petropavlovsk and telecomms major PJSC Rostelecom entered into a strategic partnership agreement. The document was signed by Sergey Shumilov, General Director of the Petropavlovsk Management Company and Valery Ermakov, Senior Vice President for Corporate and Government Segments of Rostelecom. Under the agreement, Rostelecom will […] 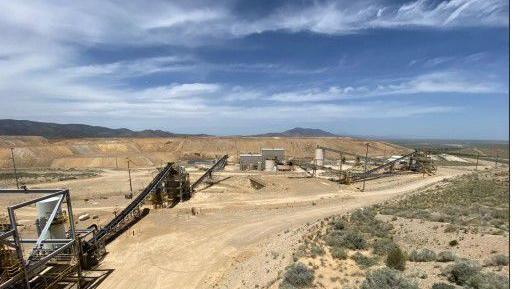 Cash that came to i-80 Gold from South Arturo will be replaced initially with revenues from Ruby Hill and residual leaching at Lone Tree, he said. The Lone Tree Mine along Interstate 80 west of Battle Mountain was a Newmont Corp. operation that ceased active mining in 2006, but Newmont and then NGM continued to […]